A second chance for the eastern quoll

A second chance for the eastern quoll

We’re really excited to share that there’s now even greater hope for Eastern quolls on the Australian mainland, after 40 more Eastern quolls were reintroduced to Booderee National Park in early May! 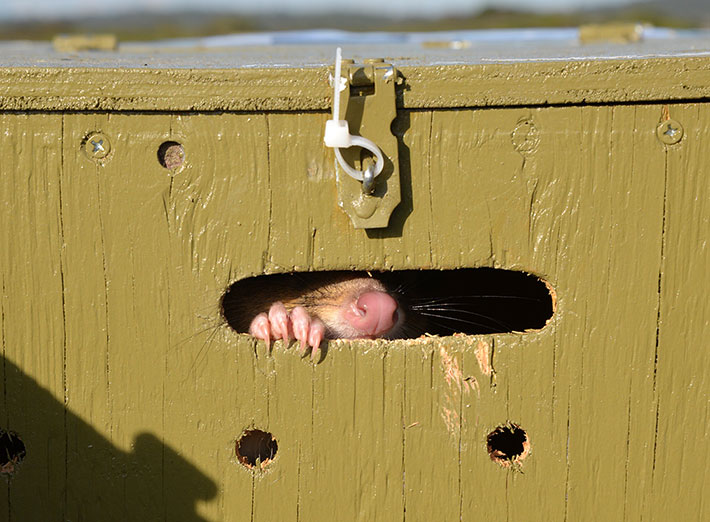 In the early 1900s the species was abundant along the east coast, but disease and feral animals wiped them out on the mainland half-a-century ago.

Although they still live in the wild in Tasmania, the species has not been seen alive on the mainland in the wild for more than 50 years. This is the second reintroduction of the species to Booderee, after 20 Eastern quolls were reintroduced to the park last year. The new quolls come from two breeding sanctuaries in Tasmania and one in NSW. 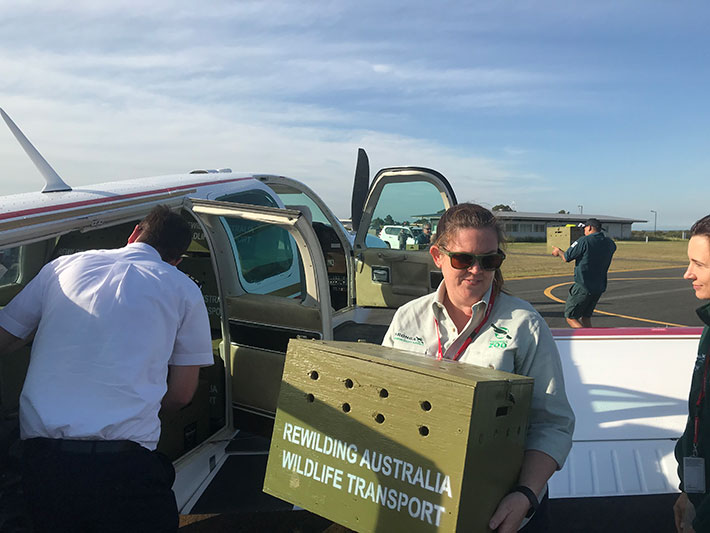 The timing of the release coincides with reduced annual fox activity, reduced risk from paralysis ticks and in time for quolls to familiarise themselves with the new surrounds before the June breeding season.

Taronga is a proud partner on this project. Our staff from the Australian Registry of Wildlife Health performed health checks on the 40 quolls before they travelled to Booderee and again before they were released into the national park. All of the animals were healthy and in good condition.