Taronga Zoo acknowledges and respects that 'Always was, always will be' recognises that first nations people have occupied and cared for this continent for over 65,000 years and are Australia’s (if not the worlds’); first navigators, first farmers, first botanists, first scientists, first astronomers and so much more! 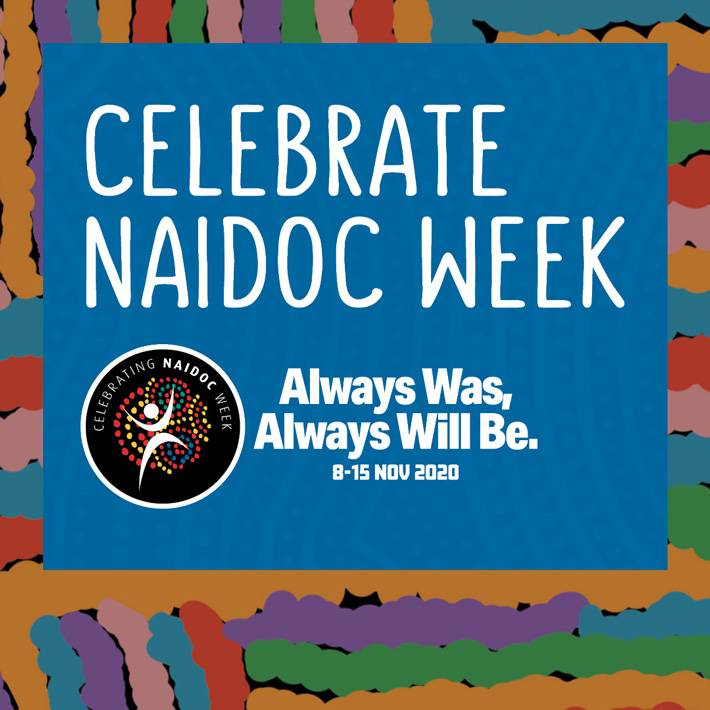 Taronga proudly acknowledges the Cammeraigal people, their Country, spirit and traditions as customary owners of the country upon which the Zoo stands. We recognise and respect the Cammeraigal, a southern clan group of the Gai-mariagal. Their spirit lives on. We proudly acknowledge them and all Indigenous peoples past and present, and welcome everyone to Taronga Zoo.

Cammeraigal people were custodians of salt water lore, practicing culture, ceremony and law on what we now know as the northern shores of Sydney harbour. As custodians of this area for many thousands of years, Cammeraigal people cared for and respected the land which provided for all of their needs. From the fish, shellfish and seafood of the inlets and shorelines of Mosman and Balmoral to the fresh water billabongs, swamp lands and gullies away from the harbour, Cammeraigal fished, hunted, gathered and collected on the very same ground that we now drive and walk upon. In tune with the landscape, its seasons, and cycles, Cammeraigal were governed by and belonged to the land and all that it held, above and beneath the sandstone. Cammeraigal people have lived in this area for thousands of years and continue to live nearby.

Cammeraigal and their neighbours

Cammeraigal people lived in and around the waterways of the Mosman and North Sydney Local Government Areas. This includes the suburbs of Mosman, Cammeray, Balls Head, Balmoral, Kirribilli and Cremorne. They moved throughout the region, making camp and relocating with the seasons and availability of food. Neighbours of the Cammeraigal are the Wallumedegal to the west, Borogegal to the east, and to the south over the waters of the Harbour were the Cadigal.

Today, evidence of this lasting occupation can be found right through the Mosman area, with shell middens, campsites in rock shelters and on platforms, as well as spectacular rock engravings depicting images of wildlife and ceremony. These sites not only point to the past occupation of this area but are a precious resource for contemporary Indigenous people. They enable us to connect to the past so to better understand our future.

The coming of the first fleet saw Indigenous life changed irrevocably. Cammeraigal were almost certainly among the first Indigenous people to witness those tall ships coming into Sydney Harbour. Undoubtedly Cammeraigal feared those large vessels and their contents. They believed the ships to be ancestral beings or creator spirits bought to earth, and the men possums as they scurried up the masts. Many glimpses of the newcomers were taken from the safety of a cave or behind a bush.

Europeans quickly recognised Cammeraigal women as expert fisherwomen tending fires, children, bait, lines and catch, all in a simple bark canoe. Settlers also recognised Cammeraigal men as important lore men of the Sydney region, leading ceremonies on the other side of the harbour and having many renowned ‘koradji’ or clever/medicine men.

The arrival of non-Aboriginal people to Warrane (Farm Cove) changed Aboriginal life forever. In fact all of the clans living in and around Tuhbowgule (Sydney Harbour) were severely affected by the arrival of the colonists. Dispossession, disease and loss of access to resources led to conflict between black and white and within a few years many of the surviving Aboriginal people moved away from their traditional lands.

“The shadows of the stones are the footprints of the spirits; the raindrops and the streams are the tears and the blood of the land. The texture of the stone is the texture of our skin. We are alive, the land is alive. No colonial power can ever rob us of this.”

We would like to Acknowledge the Thubba Gah people who are the Traditional Custodians of the land.

We would like to Acknowledge the beautiful part of Thubba Gah in which Taronga Western Plains Zoo sits – The Dundullamal, place of thunderstorm and lightning and its people.

We would also like to pay respect to the Elders both past and present of the Wiradjuri Nation and extend that respect to other Aboriginal people present.

A history of Aboriginal Sydney